I have the fine opportunity to work with multiple large enterprises to help them get started with their journey on cloud. Typically the ones that are very early in the journey take one of the few possible starting points: 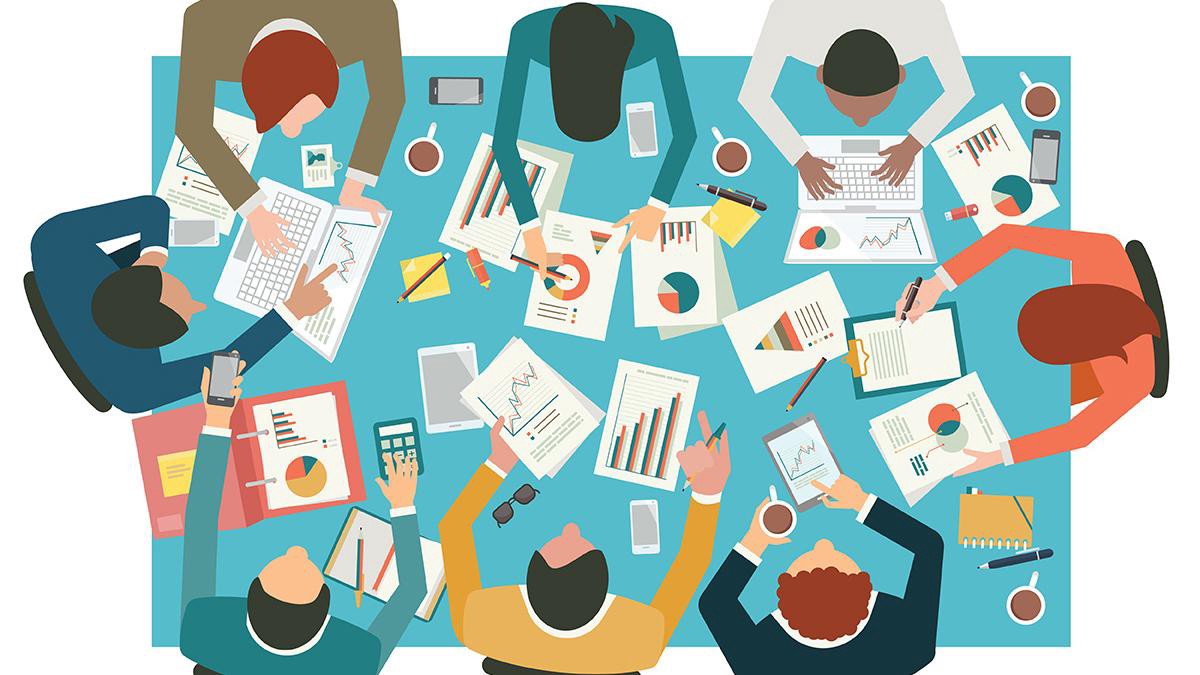 However, whichever route they tend to take, it’s interesting how some organisations just get on with adoption while others just don’t seem to make a huge amount of progress despite the number of interactions.

I did wonder what sort of frame of reference could we look at an organisation with - in order to better understand how we could help the slow/never starters to make progress as they fundamentally believe it was the right thing to do but just struggled because of the way their organisation was structured.

Reading the State of devops report for 2018 I spotted a theory around measuring the culture of an organisation which seems to have a direct correlation to how quickly they adopt changes. Using cloud is one of those fundamental shifts as well that impacts a big chunk of the organisation not just IT.

Nicole and her team mentions an academic paper written by Ron Westrum, an American sociologist who originally published in Quality and Safety in Health Care, an international peer-reviewed journal for health professionals, “A Typology of Organisational Cultures”.

Interestingly she uses this culture typology approach to evaulate the rate of adoption of devops but I assume it could equally be applicable to identify cultural shift required to support the changes required for cloud adoption.

What is ‘westrum typology’ then?

It is a grouping, around the way organisations function, especially based on the focus of management and the response of the workforce to the focus. It can be used by organisations as a pulse check to see if there are aspects of the culture that need more focus than others.

Interestingly while an organisation fits in an overall bucket - each department has its own culture and interestingly sometimes, its culture also varies based on the leadership at the point in time. Identifying and addressing areas, moving aspects of the culture left to right would help with:

Perhaps with frameworks like GCAF we should also look at the culture maturity framework as well that can help organisations build a roadmap aligned to initiatives that require cross functional change.

How has cloud adoption been for your organisation? I would love to hear more about the real challenges that you have encountered and how you approached to get them addressed.